Our Cartoons
Our Cartoonists
Our Categories
Our Keywords
Advanced Search 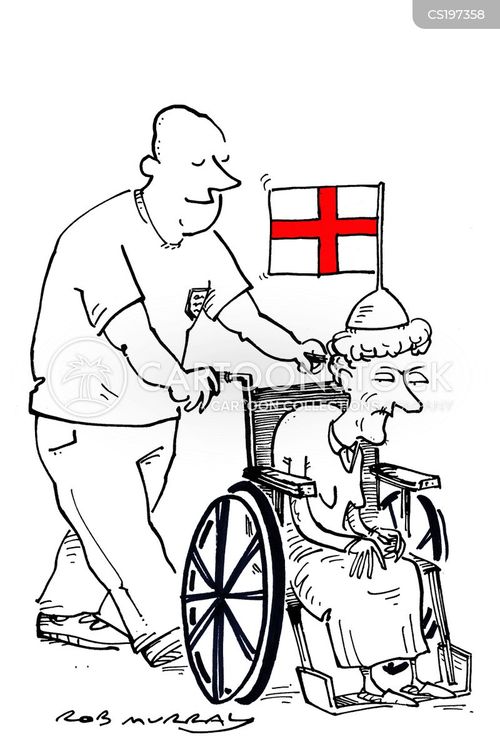 Football fan pushing an old lady in a wheelchair with an England flag on her head. 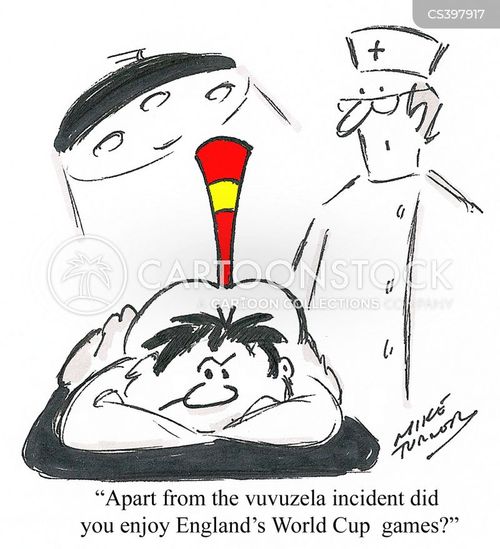 'Apart from the vuvuzela incident did you enjoy England's World Cup games?' 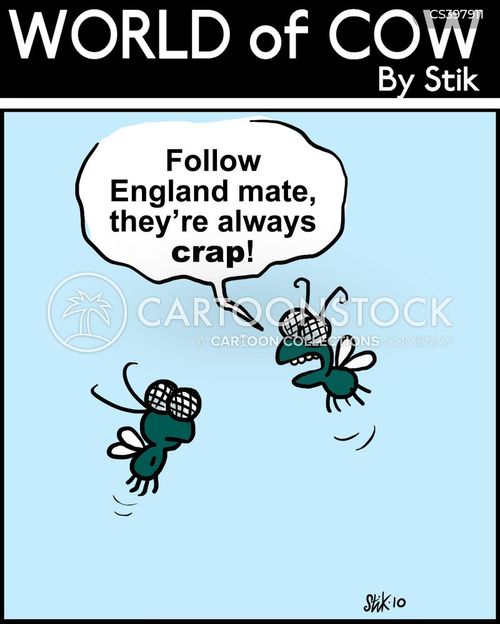 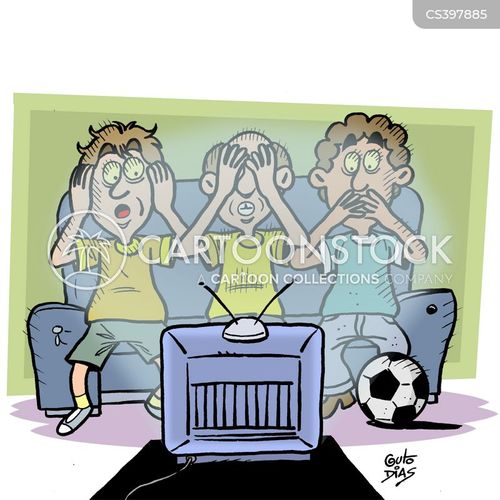 Dislike this cartoon?
Back to top 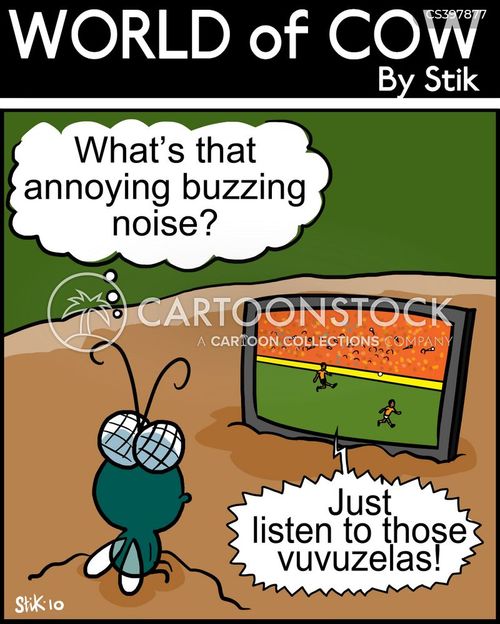 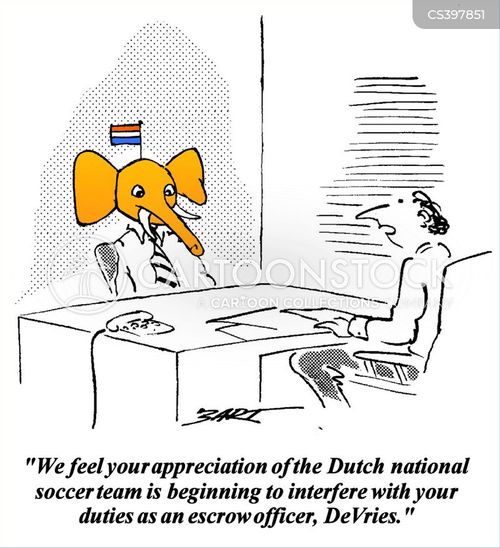 Your appreciation of the Dutch National Soccer Team is interfering with your duties as an escrow officer.

Dislike this cartoon?
Back to top